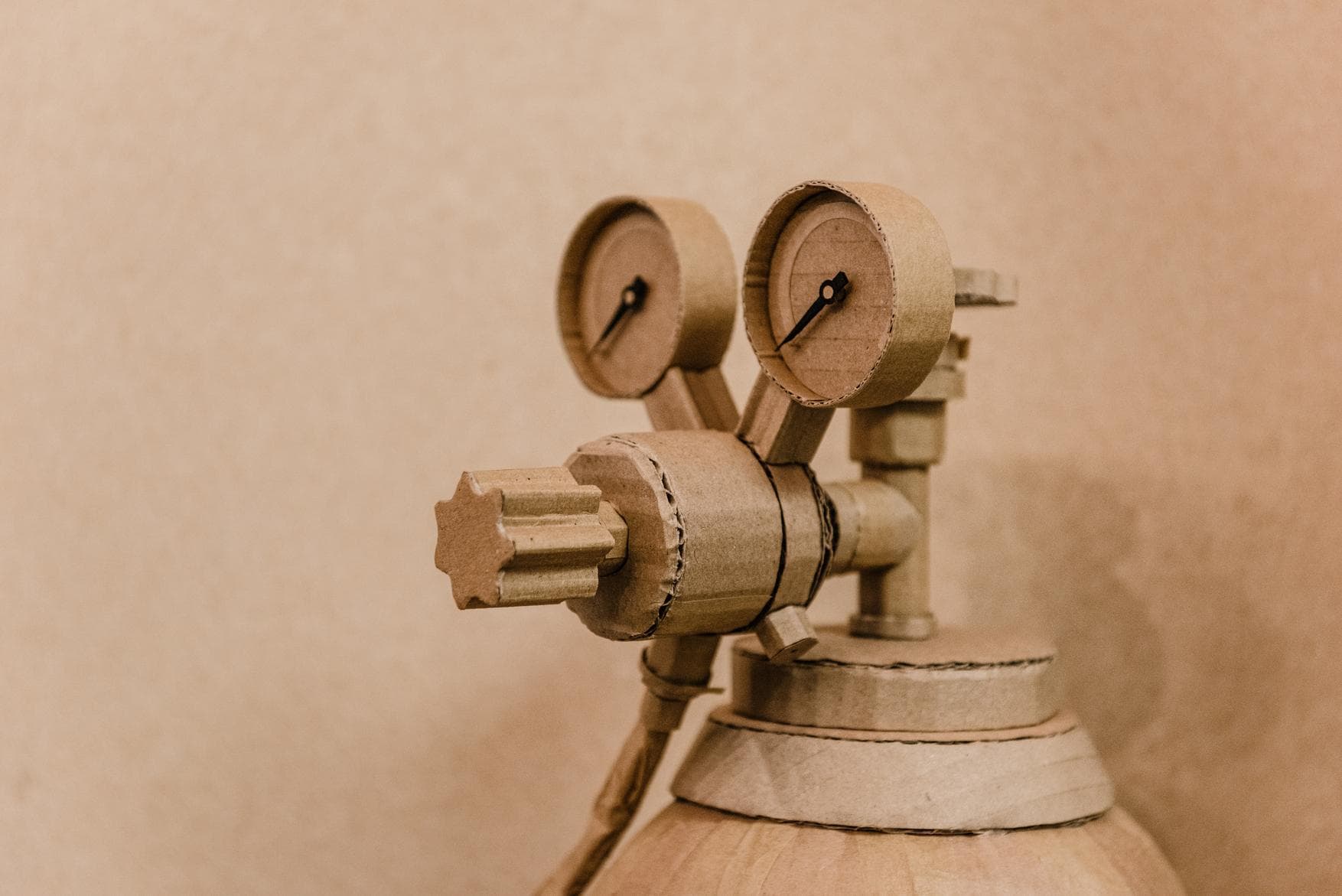 It’s been a while since Bodoc hasn’t shown up using electronic mailing. How is he doing? What about the project and its fateful deadline?

Months have passed in an excess of technicity: cockpit wiring, building of the rear space frame, the central arm that shelters the hyperdrive. Walls have been literally pushed to allow the full assembly: new doors in the workshop have been opened, increasing the workable surface. In order to face the scaling up of the operations, the size of the Bande à Bodoc has been multiplied accordingly. 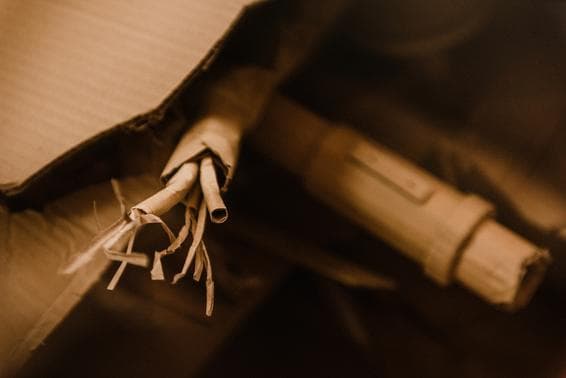 Hyperdrive and ion reactor are not mere words: even the tiniest blade of the heat exchangers has been reproduced. The integration of the twin reactors modules have requested a close collaboration of all engineers from the Sienar-Bodoc Fleet Systems and Bodoc himself to lead a retro-engineering work based on the Haynes manual plus an intensive watch of the Saga.

Then all the power supply was to be done - lengths and lengths of corrugated tubes, with internal fluted lines designed to optimize the ionic material stream on its way to the reactors. 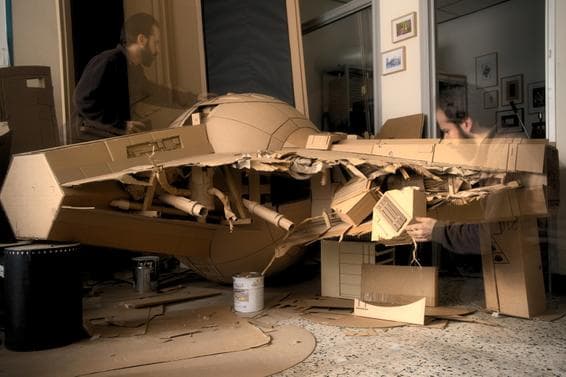 The lifting of the first wing required the most precise handling, together with a strategic positioning of the different parts of the spaceship. This was followed by its docking, followed by internal wiring and connexions that went on during several days.

The TIE Fighter was emerging and its nearly final shape came to light. However, this was not happening out of the numerous gazes from the galaxy! The Bande had to face a sabotage attempt as well as a more surprising invasion of cardboard-eating mice that was fought back right on time.

But after these adventures time was running out. Darth Vader’s gaunted hand was already pressing our lives. Bodoc took action: he succeeded in reversing the time arrow in Vader’s imperial dimension and this way won precious additional days.

As a consequence, strange objects popped in the workshop, at a moment where Bodoc could barely be seen and when the finishing of the spaceship had to be crafted. Here - a helmet! And here - a weird machine! And there - flashing lights and explosions!

We were not dreaming: Bodoc decided to go beyond the set limits and new techniques and processes came out of his mind. That how appeared a first-of-its-kind welding station, aimed at reinforcing the space frame and its many details now ornementing it. There’s no forgiving at lightspeed!

Already available on social consumption networks, we take here the opportunity to share this educational video for the training purpose of the stormtrooper teams: how to carboard-weld 👩‍🏭 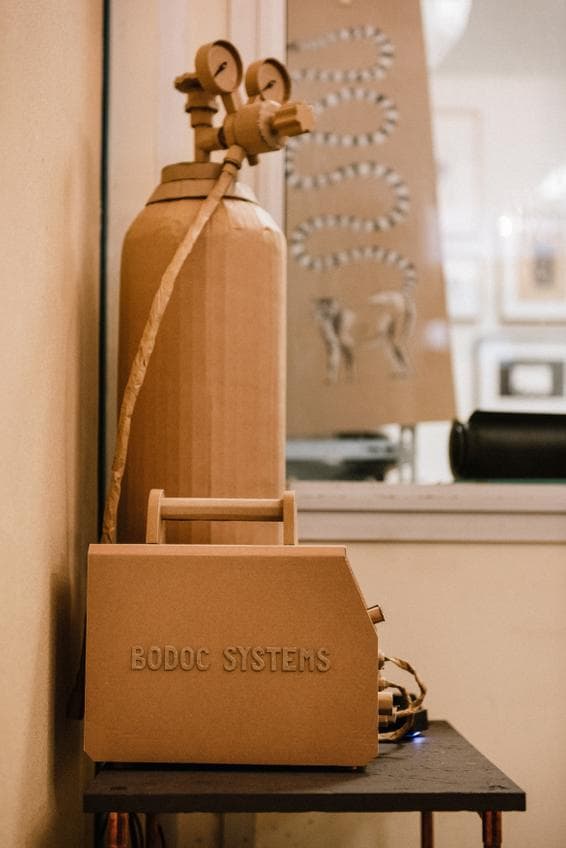 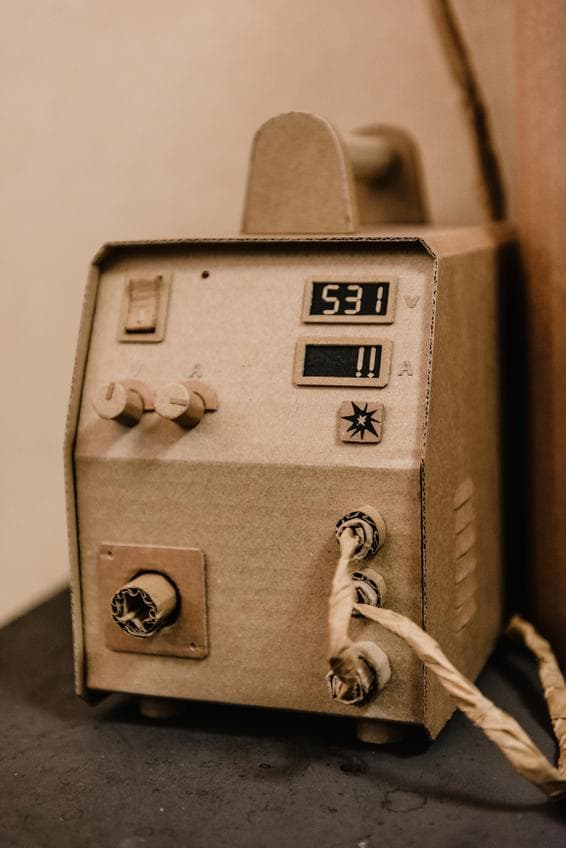 Here may end the first part of the journey - if the dark side of the Force stays by our side. Are you ready to onboard for what’s next?